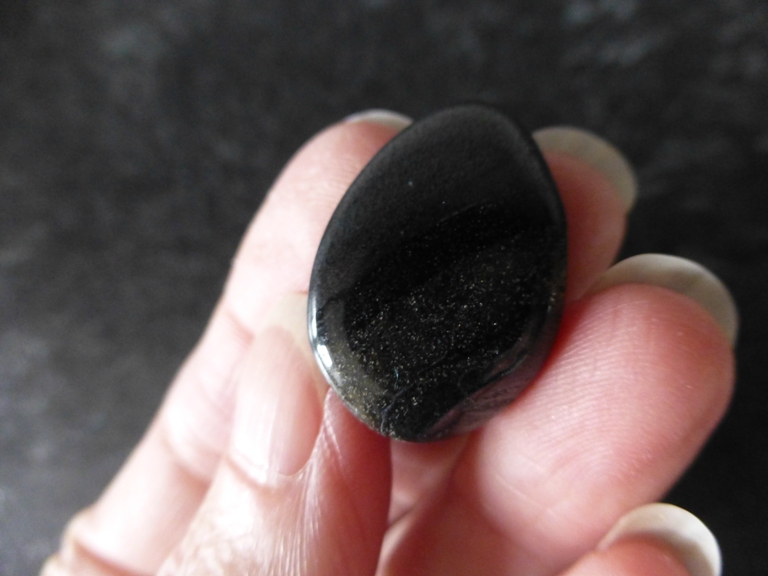 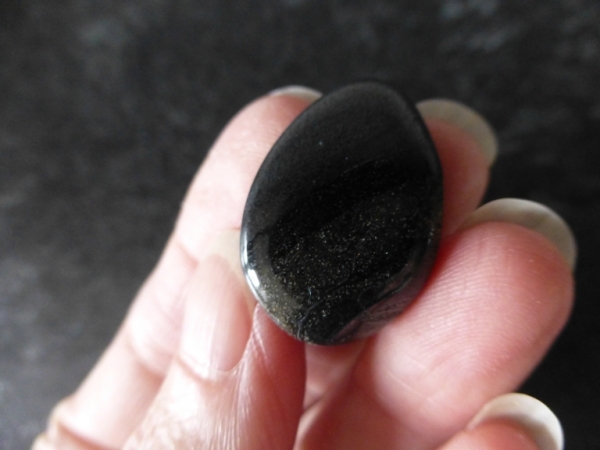 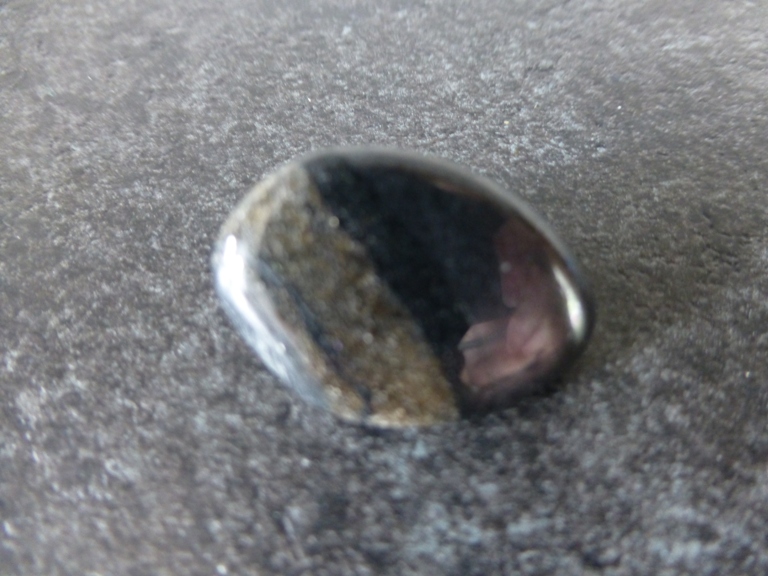 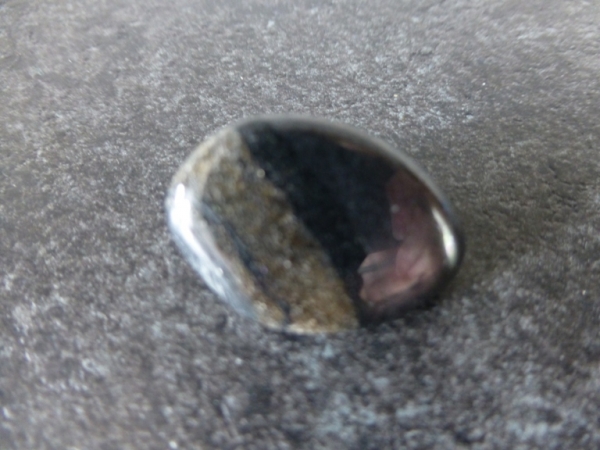 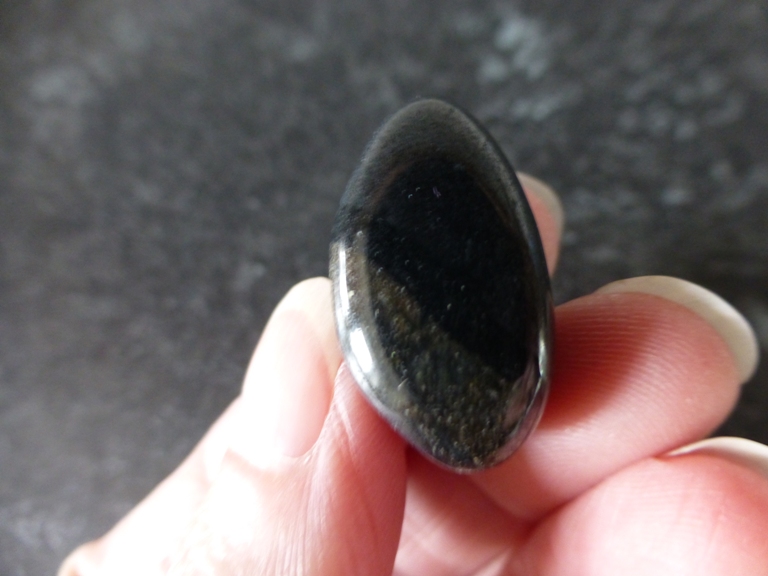 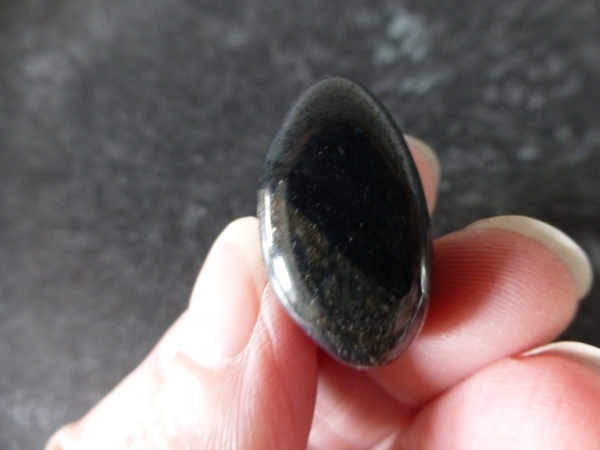 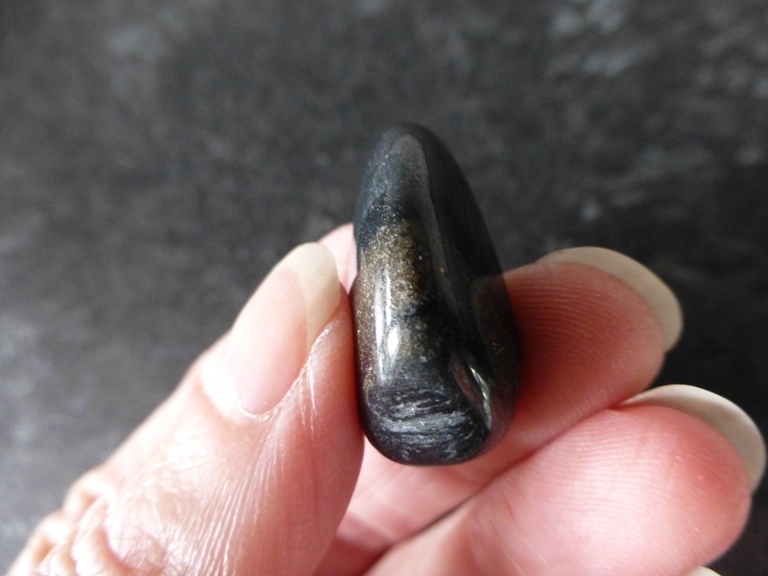 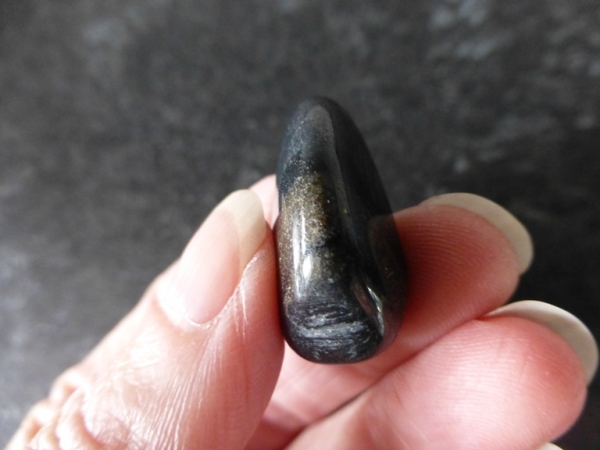 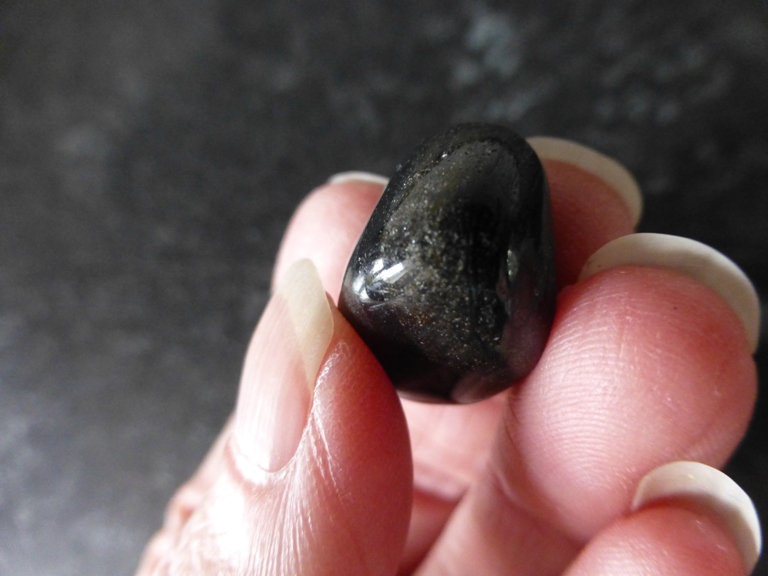 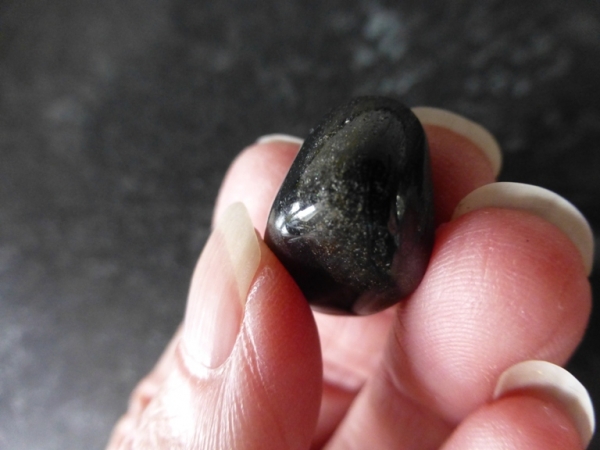 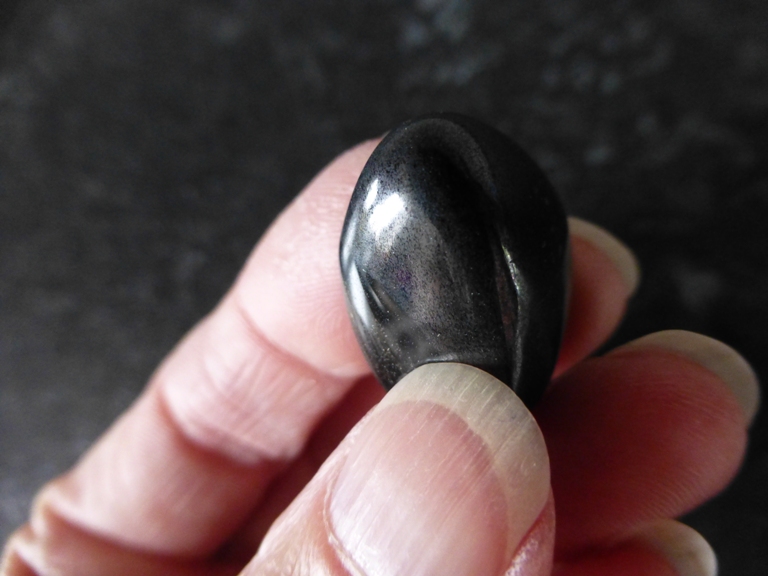 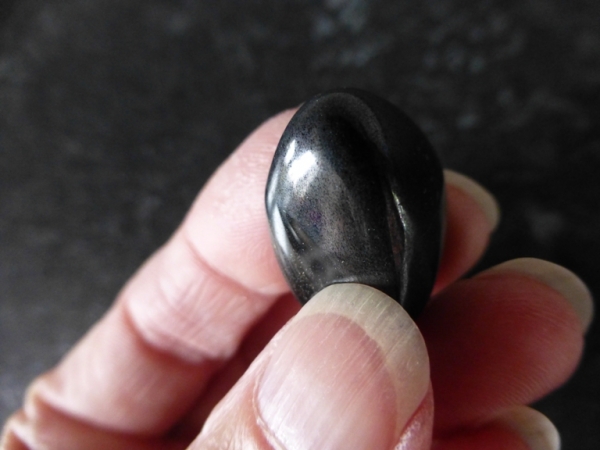 This is for a very rare natural tumbled stone which is called Isua Stone and comes from Greenland. It is a mixture of browns, blacks, greys, etc it weighs approximately 9.0 grams and measurements at the widest points are approximately 22 mm x 14 mm x 9 mm.

The pictures show different sides of the tumbled stone to show the difference (Please note the pictures are close ups and NOT the actual size). There maybe some areas where the polishing process isn’t fully completed but I think this adds to the stone and makes it more natural and tactile. Please check all the pictures, weight and measurements carefully before purchasing.

Postage to the UK for this tumbled stone is FREE.

The Isua Greenstone Belt is an Archean Greenstone Belt in southwestern Greenland. The belt is aged between 3.7 and 3.8 Ga, making it amongst the oldest rock in the world. The belt contains variably metamorphosed mafic volcanic and sedimentary rocks. The occurrence of boninitic geochemical signitures offers evidence that plate tectonic processes may be responsible for the creation of the belt. The presence of pillowed basalts indicates that liquid water existed on the surface at this time.

When you look at the Isua Greenstone Belt all you see is an agglomeration of small stones and pebbles. It may not look too exciting. There are plenty of places where you could see something very similar today. But this was laid down when the planet was not much more than millions of years old! The thing that blew the geologists’ minds when they first found the Isua Greenstone Belt was this. Pebbles are fashioned by waves or running water. No other mechanism can produce them. And this means that there was both land and sea already around on this very young planet. In turn this means that the surface, at least, must already have been nearly as cool as it is today – even if just underneath it was still very much hotter. The geologists had simply not believed it possible that the planet was already settling down into old age as early as this.

The Isua Greenstone is basically the pebbles which are glued together by black gunge which turns out to be carbon deposits. Many scientists are very excited by this carbon, because it seems to contain telltale evidence that it was produced by life. If life did indeed get going so very early, then that is extremely exciting.

The area in Greenland where the Isua Stone nuummite and are found dates back almost four billion years and is known as the Isuakasia, where it’s obtained, is situated close to the Inland Ice Cap which is very difficult to access. For this reason combined with their rarity, these minerals will never become available in large quantities.

You will receive the natural tumbled stone in the picture’s.

There are no reviews yet.